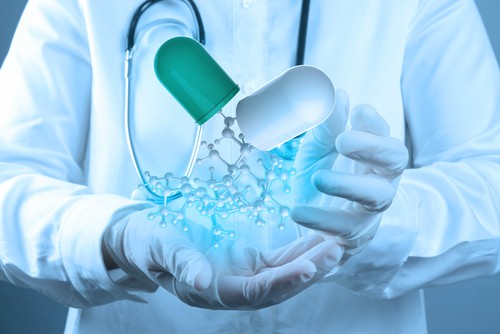 What is Drugs Analysis?

Within forensic science the role of the drugs section is to prove to a satisfactory level to the court, including the defence, what a substance is and ascertain whether or not it contains any drugs controlled under current legislation. To do this to the level required by the court involves performing a chemical analysis.  As well as determining exactly what drug may be in a given substance (qualitative analysis), further chemical analysis can determine the amount of the drug present and thereby provide the purity of the substance (quantitative analysis).

How We Analyse Drugs

There are a number of steps that a forensic chemist will carry out to analyse a substance.  Initially the chemist will weigh the substance and then take small samples, known as sub-samples, for various analyses. The next step would normally involve carrying out colour tests on one of these sub-samples.  These are simple chemical tests that produce distinctive colours which vary depending on the drug involved, if indeed any drug is present at all. The substance is added to a small amount of reagent and any colour changes that take place can be indicative of the presence of a particular drug type. This simple test, however, does not identify a drug specifically.

The second part of this technique, mass spectrometry, involves each of the separated components of the original substance being bombarded with a stream of electrons. This causes the molecules of the component to break up and become ionised. These are then separated by size and charge, the patterns of which can be thought of as a fingerprint for an individual component and used to identify it conclusively.

Following the analysis the forensic scientist prepares a report for the court. This report details the items that have been received and may also include the techniques used in the examination along with the results obtained. If the court requires further information the forensic scientist will attend in their role as an expert witness.

A standard editorial manager system is utilized for manuscript submission, review, editorial processing and tracking which can be securely accessed by the authors, reviewers and editors for monitoring and tracking the article processing. Manuscripts can be uploaded online at Editorial Tracking System www.longdom.org/submissions/developing-drugs.html or as an email attachment to drugs@echemistry.org 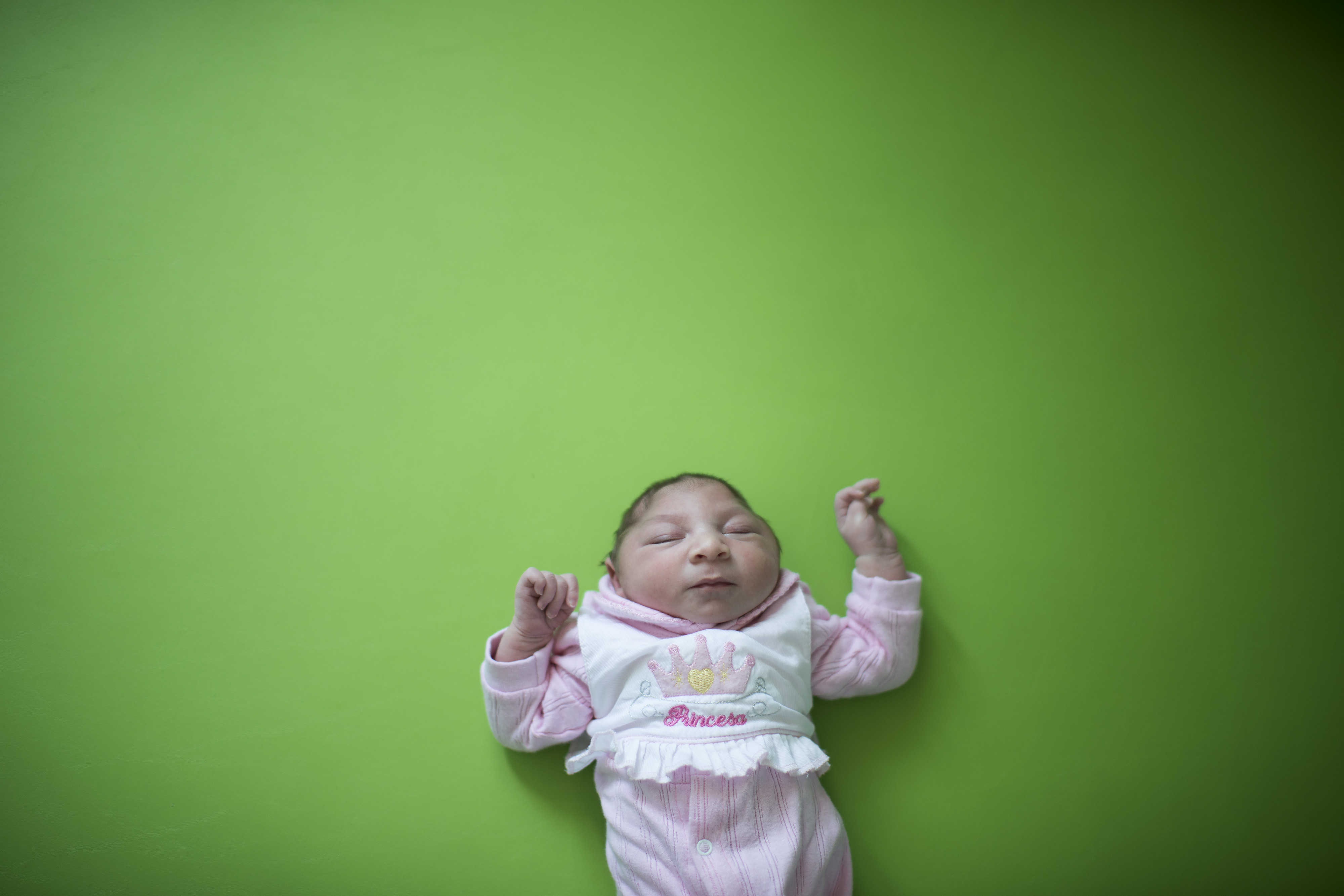 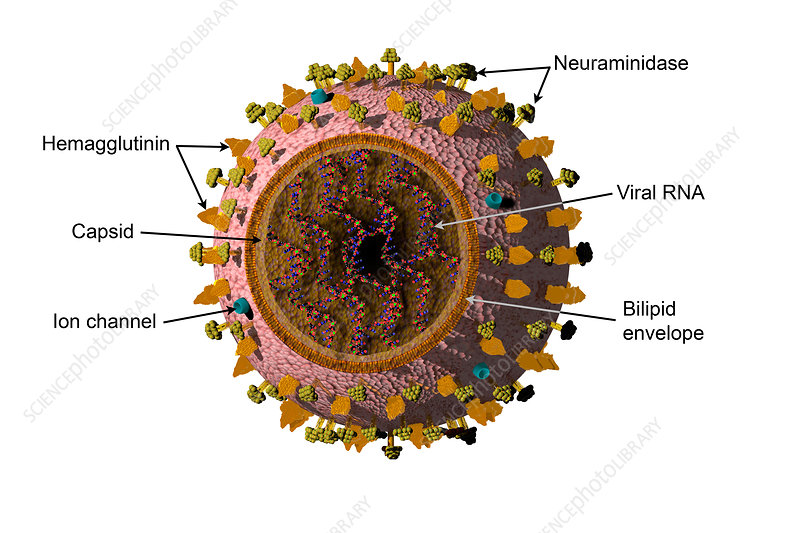 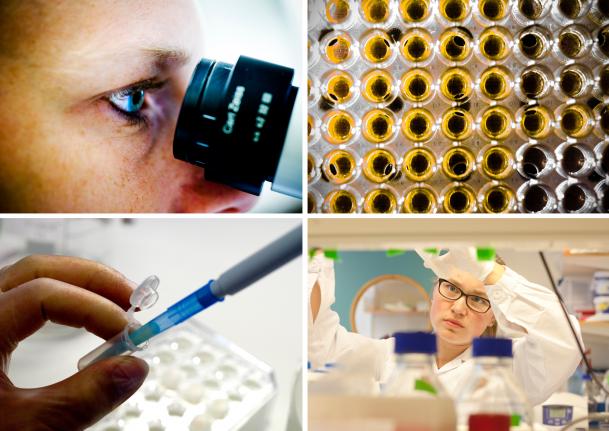 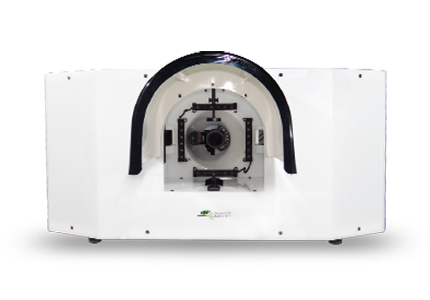